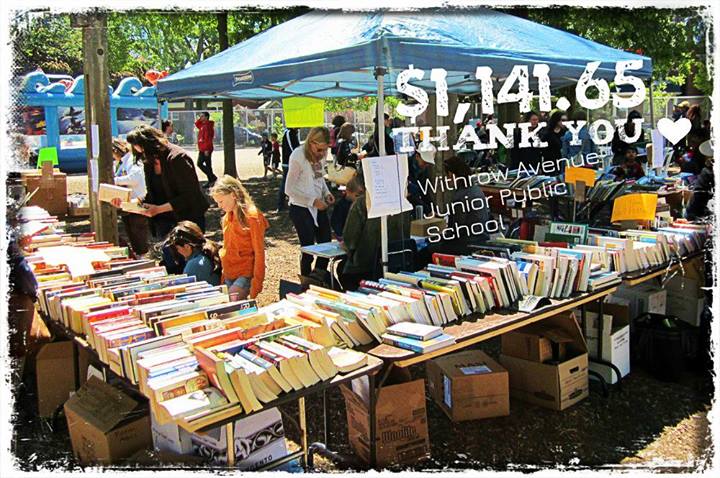 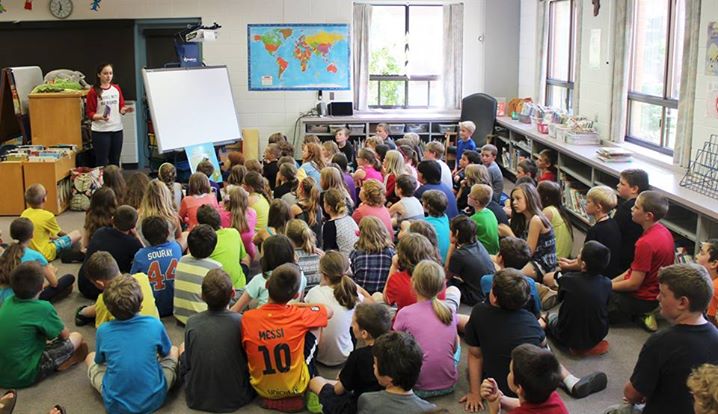 “The RTE Right To Education Act states that also private schools with tuition are obliged to reserve up to 20% of places to (poor) children tuition-free. The problem is, poor people don’t know. Once we tell them, children stream into schools by the thousands!”

Pooja has gotten 23,000 kids in poverty (without access to education) into schools, with equipment and daily meals – for free until graduation. Her magic trick is that she enforces a new national law that hardly anyone knows of, least of all “slum” dewellers. All it takes is to inform them, and they flock into private schools, required to grant 20% of their spaces to poor kids, free of tuition. It’s simple, but it needs to be done.

When schools tried to deny children entry, arguing that the children lacked shoes, pencils, paper, Pooja told them off, and called on state ministries to take care of equipping the children with stationery. When the minister refused to listen, Pooja told him off and roared that national law overrides state law, and it was their duty. Since this day, the state government equips poor kids with stationery. Bam!

Her aim is to now spread her information campaign to other towns across the state.

Pooja also runs a micro school, providing education, cultural celebrations, and training for eco-social campaigns powered by the kids. She is also part of the Red Brigade Lucknow, which trains girls in self-defense, and would love to add youth leadership programs.

Ajay of the Red Brigade Lucknow is part of the team. He has been working for the rights of children in poverty, to end child labor, to provide education, also for tribal children. Together, we can achieve new milestones!

General info on what infos are available, which are best and what makes them special and stand out compared to others.

General info on proposed actions, milestones, high value in-kind support, what makes them special and stand out compared to others.